New on the OneKind Planet blog this month is the first in our  wildlife wonders series. Written by our volunteer writer, Eleanor Moore, this series will take you through some of the world’s most interesting wildlife. Kicking off this month is reptiles, but keep an eye on our Facebook page to see what comes next.

Reptiles are a diverse group thought to have evolved 320 million years ago! Nearly all reptiles lay eggs and are ectothermic, so don’t regulate their own body temperature. They keep themselves warm by absorbing heat from their surroundings. If reptiles are your love, then here are my top 7 reptile wonders of the world. 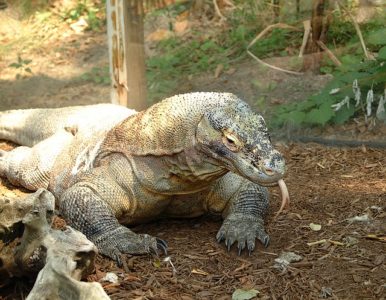 When thinking about this wildlife wonders post, Komodo dragons were the first reptile that came to mind. They are the largest lizard in the world and are only found on four islands in Indonesia. Komodo dragons can eat up to 80% of their body weight in a single sitting, eating deer, pigs and even water buffalo! 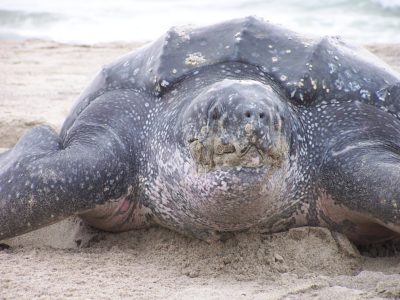 Leatherbacks are the largest of all turtles, growing taller than an adult man. They are the only sea turtles without a hard shell; a layer of tough, rubbery skin protects their body instead. They are found in the open ocean and are active in waters below 4°C, the lowest temperature of any reptile! 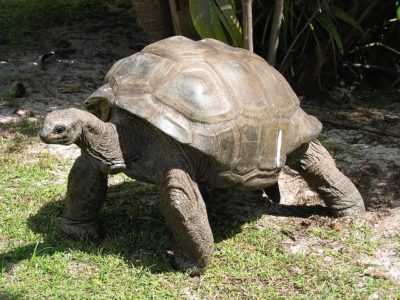 The giant tortoise is only found on two islands in the Seychelles and the Galapagos. Weighing up to 417 kg, they are a great example of island gigantism, which occurs when island animals greatly increase in size due to factors such as no predation and increased resources. In 2012, Lonesome George made the world news when he died at over 100 years old. He was the last surviving tortoise from Pinta Island in the Galapagos and now the subspecies is extinct. 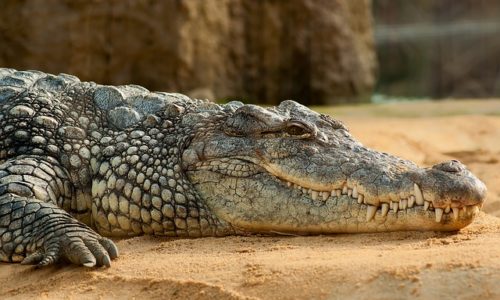 This enormous crocodile grows up to 16 ft and is a fearsome predator, hunting anything in its path, including hippos and zebras. It is a freshwater species, found in the Nile, the longest river in the world. Seeing them basking in the sun brings you back to the land of the dinosaurs. 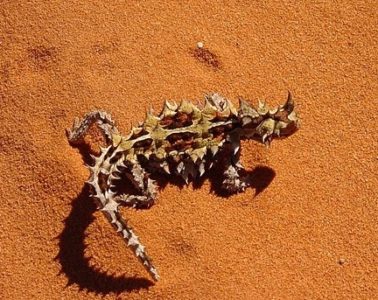 The central Australian desert is home to our next reptile, the thorny dragon. With spines covering their bodies and their brown to tan colouring providing camouflage they are well protected from predators, but they aren’t their most interesting survival mechanisms. Thorny dragons have a pretend head on their backs that they present to predators when under attack, giving them a chance to run away! 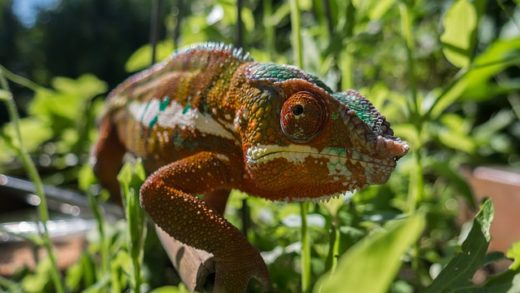 Panther chameleons live on the island of Madagascar. They have some of the most spectacular colour variations of all chameleon species and change colour with temperature, mood and light. They are solitary and very territorial. When males come into contact, they assert dominance by changing colour and inflating their bodies. The loser retreats, exhibiting drab and dark colours as a sign of defeat. 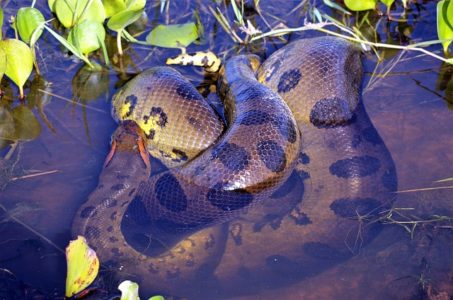 We’re heading to South America for number seven on my wildlife wonders list, Anacondas. These giant snakes are semi-aquatic and known for their swimming ability. The green anaconda also takes the award for heaviest snake in the world. Not venomous, anacondas kill their prey by wrapping around and constricting them which stops the blood supply to the heart. This must have been inspiration for the Basilisk in Harry Potter!

So, thats’s my top seven reptiles. How many have you come across? Can you add any more reptile wonders of the world? Pop them in the comments if you can.