We are dedicating this month’s wildlife wonders of the world post to birds! These descendants of dinosaurs are some of the most beautiful animals and have often been presented as symbols of freedom in history. 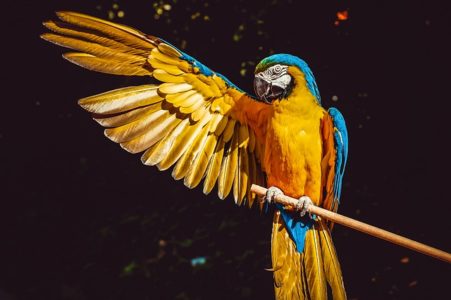 These incredible birds belong to the Parrot family and live in the Neotropics. Sadly, of the 19 species, many are endangered due to the illegal pet trade. They all have vibrant colours and are very intelligent and social birds whose squawks are heard throughout the rainforest. 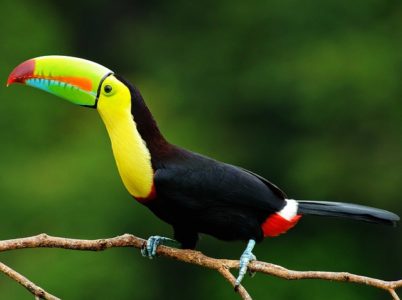 These magnificent birds are native to the rainforests of Central/South America and the Caribbean and are famous for their large beaks. There are about 40 different species, such as this yellow-throated toucan. Their large bill serves to keep them cool in the rainforest; when they are hot, arteries in their bill expand to release heat. 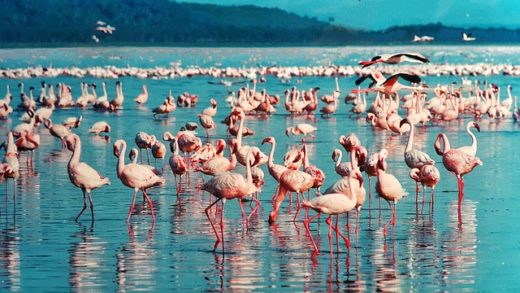 There are six flamingo species in Africa and South America. Their unusual pink colour comes from their diet of crustaceans and plankton, without which, they would turn white! They flock in groups of hundreds of individuals and even perform mating displays together. 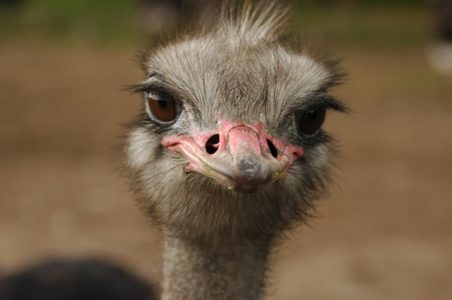 Found in Africa, ostriches are the worlds largest bird and also the fastest two-legged animal, sprinting up to 70 km/hour; their speed makes up for their lack of flying ability! Their kick is strong enough to kill predators such as lions and hyenas, and they lay the largest eggs in the world, weighing 1.5 kg! 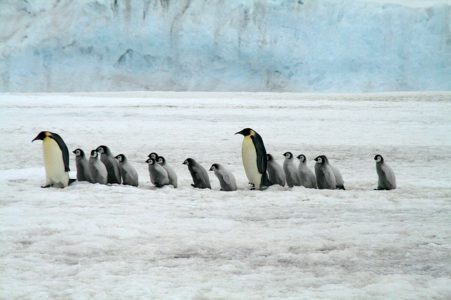 Best place to see: Snow Hill in the Weddell Sea

Emperor penguins are the largest penguin species. They are extrememly social animals, living on the ice in Antarctica in colonies of thousands. They can dive to 500 m and stay underwater for over 20 minutes. In Antarctica, temperatures can drop below -50 °C and so they huddle together for warmth. 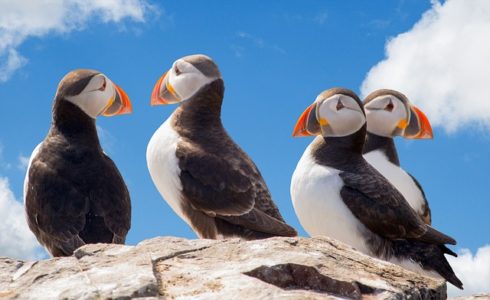 Puffins are mostly found in Iceland, and are sometimes called the clowns of the sea. They can flap their wings 400 times in one minute allowing them to fly at up to 88 km/hour and also dive to 60 m. Their famous technicolour beak changes colour and becomes dull grey or black during winter, before brightening up again in spring, just in time for the mating season. 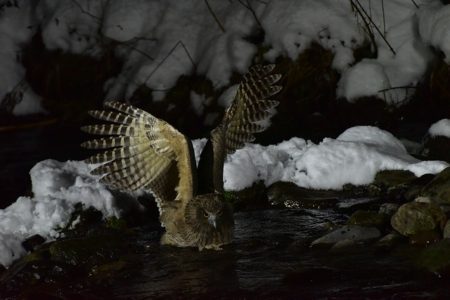 Blakiston’s fish owl is the largest owl in the world. It is very elusive and listed as endangered on CITES due to the loss of its habitat. It lives in old forests, and as the name suggests, feeds on aquatic prey. Their facial disc feather arrangement not only makes them look wise but also helps them to gather sounds and increase accuracy in detecting prey.