Close
OneKindPlanet | Blog | Why we should ban animals from the circus 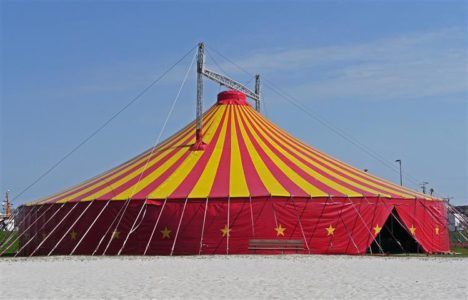 In 2017 the use of wild animals in circuses was banned in Scotland, and now England is following suit. This is great news, but animals are still forced to perform in circuses all around the world. We have more work to do. Join the fight by signing our March petition to ban the use of exotic animals in New Jersey circuses.

What animals do we keep in circuses? 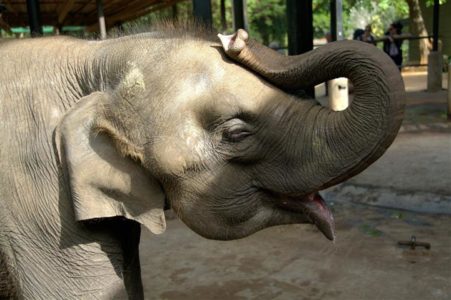 Elephants are perhaps most well-known for their part in circuses, but they are not alone. Lions, tigers, chimpanzees and bears are all present in circuses throughout the world, along with other animals as well.

Why should we ban animals from the circus?

For an animal, a life in the circus is a miserable one. Living conditions are cramped, badly maintained and lack the basic comforts animals need to be happy and healthy. They don’t have the opportunity to exercise, socialise or exhibit any of their natural behaviours, instead spending their lives trapped in cages.

Performances are loud, busy and stressful experiences and that’s before they are forced to perform tricks. Training is cruel and revolves around punishment and fear, with animals beaten and whipped regularly.

Animals kept in these environments are unhealthy, suffer from injuries, exhaustion and stress. Animals have also died from overheating in hot and cramped cages during transport between shows.

What can I do? 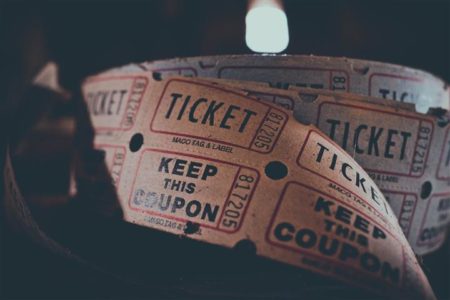