There are many reasons why you may want to visit a zoo; to see the animals, learn about them, their habitats and their conservation or to help protect their future. But, they are not always as good as they seem. Read on to find out six reasons why you should think twice before supporting animals in captivity. Also check out our previous blog for why killer whales shouldn’t be in captivity. 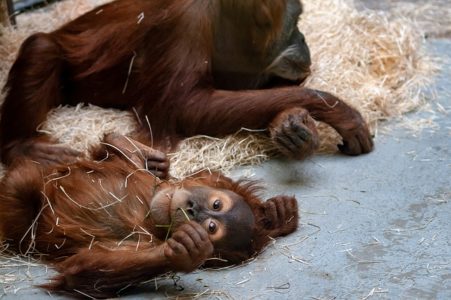 It’s a common misconception that zoo breeding programs release animals into the wild. In fact, it’s relatively rare. Releasing captive animals is difficult, sometimes even impossible. Many won’t survive in the wild because of a lack of natural survival behaviours, while habitat destruction means many have no suitable habitat to go to. Most animals bred in captivity, therefore, spend their lives caged, providing entertainment for the public and income for the zoo.

While zoo breeding programs may seem like a great idea, they are not a long-term solution and do very little to help endangered species. Lack of space and high costs limit the size of zoo breeding programs, and it’s hard to maintain the health of a population with very few individuals; the gene pool is too small. It’s also unlikely that, even if released, they’ll have much impact on the health of tiny wild populations on the verge of extinction.

If the focus of zoos was saving endangered animals, the majority of animals on display would be endangered. However, this is not the case. Many zoo animals have healthy wild populations so are just kept for entertainments value.

There’s no doubt that zoos are better than they used to be. Good ones spend a lot of time and money on enclosures, enrichment and keeping animals occupied. But, no matter how much time, resources or money you throw at it, it’s impossible to recreate the wild. Elements will always fall short, whether that is space, food or climate. Animals in captivity can not make decisions for themselves or fulfil basic instincts, like hunting. The captive environment also brings with it health and psychological problems which can be seen by shorter lifespans and stress-related behaviours such as pacing.

If it’s not enough that animals in zoos are stared at all day, many are also made to perform and do tricks for the public. This is unnatural and can be stressful for the animals.

One thing that zoos do is allow people to see animals they would otherwise never of heard of. In theory, this should help conservation – you’re more likely to want to save something if you are aware of and care about it. But, seeing animals in captive environments teaches little about them in the wild and natural behaviours. And, any lessons learnt are often forgotten soon after leaving – the positive effect rarely lasts.

What to do to help animals instead of visiting zoos 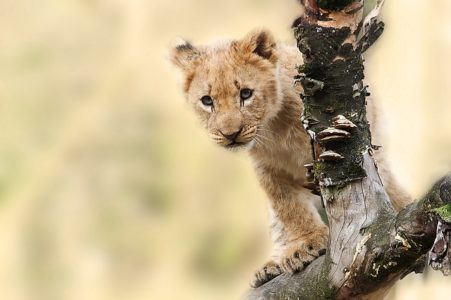 There is lots you can do to help animals that doesn’t involve going to the zoo. Why not donate the money you would have spent on a zoo visit to a charity that supports the conservation of wild populations and their habitats? Also, spend time learning about wildlife and the issues animals face and spread the word. The more people that know, the better.