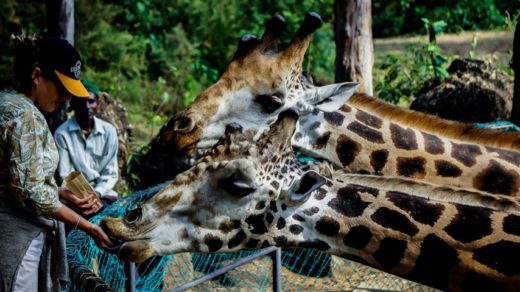 Are you looking to escape the winter weather by planning a holiday? If so, and animals are on the agenda, take the eco approach and sign the pledge against wildlife selfies.

Getting up close to nature and taking selfies with wild animals is all the rage at the moment – just look at Instagram. But, while fun for us, wildlife experiences are not always fun for the animals. In fact, they can be the complete opposite. They can be cruel, cause suffering and be detrimental to conservation efforts.

The problem with wildlife selfies 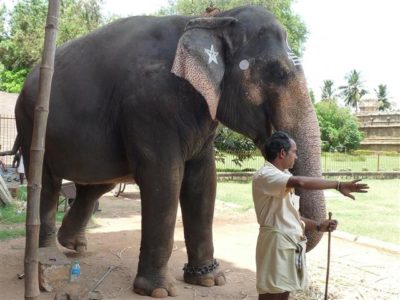 Investigations into wildlife experiences have revealed several issues. Animals are:

Taken from their wild homes and kept captive

Many of the animals featured in selfies are taken from their wild homes and forced to live a captive life purely for money and our entertainment. Some species are endangered, so the removal of wild individuals can be harmful to the population and future of the species as a whole.

Wild animals are not used to being around humans and aren’t always happy about it. To make them placid enough to be safe around humans, they are put through cruel training regimes that use pain and punishment to prevent unwanted behaviours. Some are also drugged to make docile and easy to handle. Read more about elephant tourism and the cruel training they are put through in our previous blog, 3 ways to be elephant ethical this World Elephant Day.

Mistreated and kept in unsatisfactory conditions

The conditions in which many animals are kept are unsatisfactory and don’t meet their needs. They are often malnourished, dehydrated and at risk of disease and other conditions such as stress.

Wildlife tourism doesn’t have to be bad 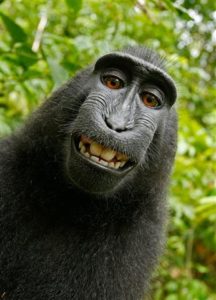 The good news is that you don’t need to avoid animals completely. Wildlife experiences can be great for nature as money raised goes straight into conservation and education. But, you need to do your research and support the right companies; don’t fuel the demand of cruel wildlife selfies. Here’s a few things to think about:

Finally, think logically, and if it seems odd, it probably is. For example, would you normally get up close to a tiger without worrying about being bitten? Probably not. So, there’s a high chance that the tiger you can stroke has been drugged. For more tips, read this.

Take a pledge and sign up to the wildlife selfie code now!