Our featured campaign this month is about trophy hunting – read about it and show your support on our campaigns page. Trophy hunting is the hunting of wild game for sport where hunters keep part of their kill for a trophy. It’s an important issue. Many of the animals are endangered or under threat from factors such as habitat loss and climate change. But, that’s not the only reason why trophy hunting is wrong; here are some others. 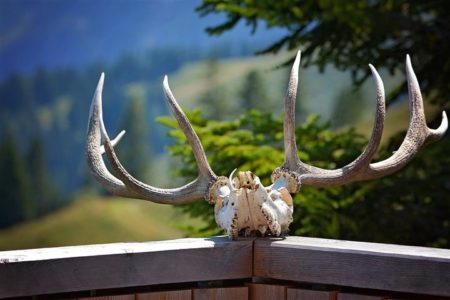 Hunters often carry out trophy hunting under the guise of ‘conservation’, but is it ethical to kill animals to save them? This question is particularly interesting when you consider that they often target high profile endangered or vulnerable species such as elephants, leopards and lions. 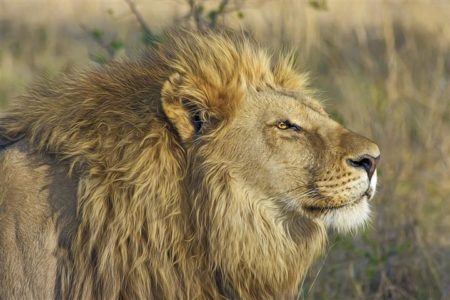 When talking about ethics, we also need to consider the killing methods. Often hunters bait animals or hound them with dogs to lure them into a particular location. It prevents escape and makes wild animals an easy target and kill. Many places also breed semi-tame animals in captivity. Hunters then pay to kill them from the confines of fences.

You only need to look at Cecil the lion to see the controversy. Shot by hunters in 2015 for $50,000, he caught the attention of everyone. And, recent reports reveal that hunters used an elephant carcass as bait to lure Cecil outside of his home in the national park. First shot with a bow and arrow, Cecil suffered from injuries for over 10 hours before they managed to kill him.

The main argument for allowing trophy hunting is that it raises money for conservation and local communities. However, a 2013 report revealed that only 3% of revenue in Africa trickles down to communities in hunting areas.

Animals don’t need to die to make money for communities either. Cecil the lion was a major attraction of the national park in Zimbabwe where he lived, which demonstrates how species can generate money for their conservation alive and in their natural habitat. 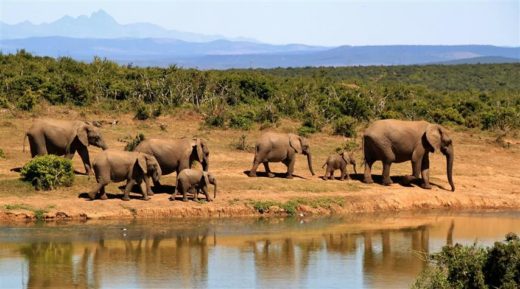 Research shows that trophy hunting removes good genes from populations because hunters target the biggest and best individuals. This could reduce genetic variation and mean populations are less able to adapt to their changing environment. This is particularly important due to the other threats facing these species such as habitat loss and climate change.

What can you do?

The main thing you can do is spread the word. Educate yourself and others around you about the negative impacts of trophy hunting so they can join the fight. You can also read our campaign and show your support for organisations such as Born Free USA that are taking action against trophy hunting.