When natural disasters hit, whether forest fires, earthquakes or hurricanes, they leave behind a trail of destruction. But, while we report human loss in the news, we often forget about the animals. And the loss can be huge. Read on to find out more about how animals fared in some of the best known natural disasters. 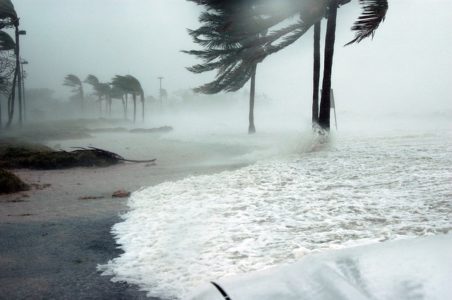 When Hurricane Katrina hit in 2005, there was no evacuation plan for animals in the US. The National Guard and a team of volunteers rescued 250,000 trapped animals, while many owners lost their lives staying home with pets. The aftermath was huge, spurring the introduction of the Pets Evacuation and Transportation Standards Act, which came into force in 2006.

In 2017, Hurricanes Irma and Maria devastated islands off the east coast, as well as parts of mainland USA. While pet-friendly shelters were available, many pets were left homeless, starving and without access to fresh water when owners fled. Though in Palm County, Florida, owners who did were prosecuted.

The 2014 Tupelo tornado lasted 20 minutes and caused massive destruction, killing at least 21 people. Many animals were left homeless and in need of shelter. Luckily, help was on hand. The Tupelo-Lee Humane Society (TLHS) took in 184 animals and even carried out life-saving surgery on a Boston terrier, Lulu, as the tornado sirens sounded. 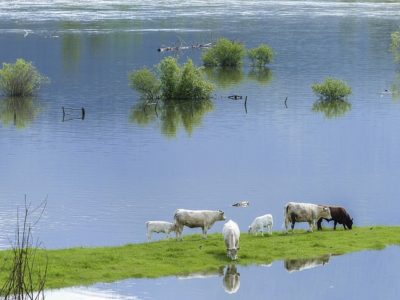 In 2011, one of the worst floods in its history hit Bangkok, leaving over 2,800 animals needing care. A TWP shelter took in and treated more than 120 homeless animals, many of which were suffering from parasites, sticker tumours, wounds, and broken bones.

In 2015, parts of Malawi were left underwater after a flood. The prior evacuation of people saved many lives, but thousands of animals were left behind to fend for themselves. In an effort to survive, dogs began forming packs, increasing the risk of rabies outbreaks and distemper in the area. Lumpy skin disease also posed a threat to livestock. A vaccination programme, set up to protect survivors, however, vaccinated 3,000 cattle and 500 dogs in mobile clinics.

The 2004 Indian Ocean tsunami killed more than 150,000 people in Indonesia, Malaysia, Sri Lanka, India, and Thailand. The animal death toll is unknown but includes those caught in the initial disaster and the aftermath. The lack of food and clean water after a natural disaster, such as this one, leaves animals starving while the unsanitary conditions lead to a spread of disease in both humans and animals. 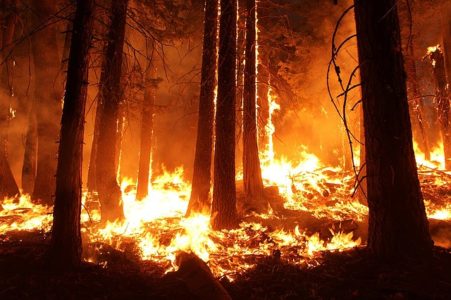 The 2016 Victoria bushfires were so severe that smoke was visible from space. It wiped out thousands of acres of eucalyptus forest and left wildlife, including koalas, kangaroos, wallabies and possums, with horrific burns. A triage centre with wildlife vets, set up in Lorne by the Department of Environment, Land, Water and Planning (DELWP), worked to rehabilitate animals, with around 30 admitted in just ten days.

In California, the 2017 Wall Fire spread over 5,000 acres in under a week in Butte County. Temporary shelters proved a haven for both wildlife made homeless and pets left by fleeing owners. Roughly 200 animals were rescued in total.

What can I do to help animals impacted by natural disasters?

The impact natural disasters can have on animals is enormous, making relief efforts for them as well as the human victims a necessity. Luckily, there are a few things you can do to help.