We’ve spoken about how natural disasters impact animals, but man-made ones can be just as devastating. These include armed conflicts, oil spills, and nuclear disasters. Even economic collapse can have an impact on our animal friends. Read on to find out the impact our actions can have.

The war in Donbass, Ukraine, began in 2014 and is still ongoing. Heavy shelling is devastating the region, and the confirmed human death toll is 15,000, though the real number is likely higher. Animals have taken a hit too. Many suffer painful injuries and die while others starve due to a lack of shelter, food, and water as owners flee the region. In 2016, Shelter Pif in Donetsk cared for over 900 dogs, Gorlovka Shelter had 300 cats and dogs in their care, and Berdyansk SPCA had 280 animals.

In 2011, the Libyan Civil War and Muammar al-Gaddafi’s removal from power significantly impacted animals across the country. The 700 animal residents at Tripoli Zoo were so visibly distressed, the zoo had to close temporarily. Following the overthrow of al-Gaddafi, it reopened but struggled with a lack of funds to feed the animals. 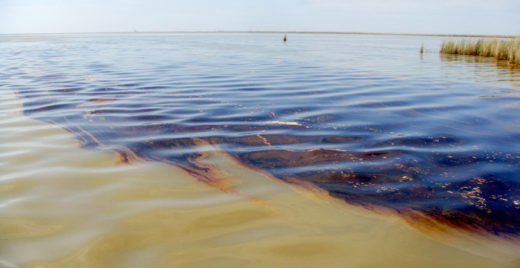 In 2000, The MV Treasure ran aground off the coast of South Africa. Oil spread to Robben Island, which homes the largest African penguin colony, and Dassen Island, which holds the third-largest; 38,000 penguins were caught in the spill altogether, and 2,000 died.

Bird feathers are waterproof. They act as an insulating barrier between a bird’s sensitive skin and the outside world. Oil penetrates the feathers and causes them to clump together, which makes them less effective and thus birds more venerable to temperature change. Many oil-covered penguins that were rescued and taken inland for treatment, were exposed to and infected with avian malaria, which continues to kill penguins to this day. 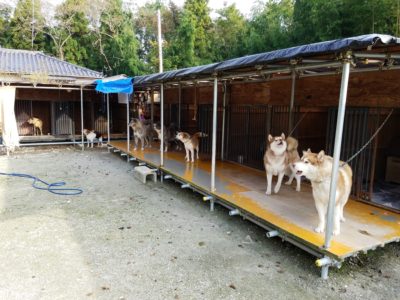 An earthquake and tsunami kickstarted the Fukushima Daiichi nuclear disaster of 2011. The flood led to three nuclear meltdowns, hydrogen-air explosions, and the release of radioactive material.

The clean-up is ongoing; it is expected to take up to 40 years to decontaminate the area. Many animals are suffering as a result. ‘Lucky’ ones were monitored, evacuated, and treated following contamination, but many were simply left to suffer the horrible consequences. Even now, animal babies are coming into the world with severe mutations due to their parents’ exposure to radiation.

Caring for animals costs money, so it’s no surprise that financial crises have a devastating impact on animals. From 2012 to 2013, the Republic of Cyprus experienced an economic crisis after banks leant more money than they had, and people began withdrawing their funds. As a result, shelters struggled to feed and care for their animals. In an international relief effort, 332 bags of food were donated and distributed to six shelters, helping to feed 1,500 cats and dogs.

Man-made disasters greatly impact animals, so rescue and relief efforts are vital. Luckily, there are a few things you can do to help:

– As with natural disasters, keep an eye open for relief efforts and appeals and donate what you can.

– Lobby against the root causes of these disasters. For example, many environmentalists already campaign against oil extraction and the use of oil in general.