It is easy to be joyful in December; Christmas is approaching and there is a festive cheer in the air. December 10th is not just for celebrations though, it’s a time to think about our animal friends; it’s International Animal Rights Day. 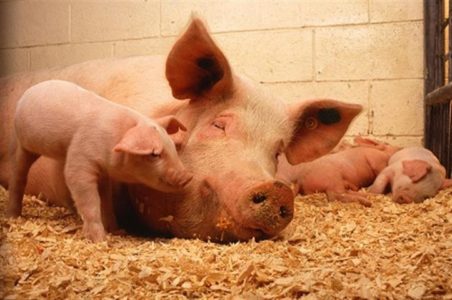 It’s not a coincidence that International Animal Rights Day is the 10th December, the same day as the anniversary of the Universal Declaration of Human Rights. It’s to remind us that animals are just as special as we are. That they have the right to a life free of neglect and suffering. 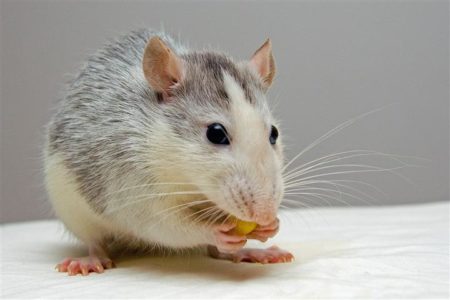 For hundreds, if not thousands of years, we have been mistreating and killing animals, whether for meat and fur, entertainment and art or religion. And, we didn’t know any better. We killed them out of necessity and were unaware of their ability to feel pain.

But not now; now we know better. We have a greater understanding of animals, their emotions, bonds and pain perception. Yet we still abuse them in laboratories for simple things like make-up or designer clothes. We still hunt them for sport, keep them captive for entertainment and generally use them to make our lives easier, and it’s wrong. 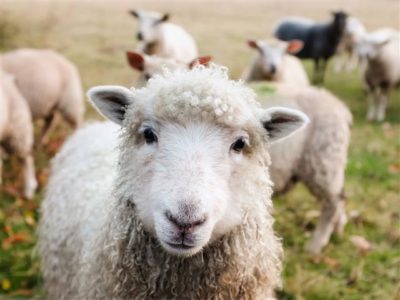 International Animal Rights Day is about fighting injustice. It’s for the lambs that were taken from their mothers to be slaughtered for a fancy dinner at a restaurant. It’s is for the runts that were executed because they don’t make the grade, the crocodile that was skinned to become a handbag, and the litter of kittens abandoned to die because they were unwanted. It’s a day for the animals.