Unethical breeders breed without considering the genetic traits they are allowing to transfer down through generations. They show a complete disregard for the welfare of their animals, many of which suffer from painful genetic defects such as chronic pain, breathing difficulties, arthritis and weak bones. They sell to those who buy pets based on trends rather than educated decisions.

Brachycephalic breeds, those with broad, short skulls, such as pugs, French bulldogs and Scottish fold cats are bred to have flat faces for cosmetic purposes. More than half of these animals have severe breathing problems and other issues related to their squashed faces.

Pugs, for example, are well-known for their laboured breathing. Up to 85% suffer from brachycephalic obstructive airway syndrome (BOAS) where face shortening, combined with their narrowed nostrils, causes significant breathing problems. They also have shallow eye sockets making them prone to eye infections or even exophthalmos, where the eye actually comes out of its socket. In response, some responsible breeders have begun crossing pugs with Parson Russell terriers to create retromops, dogs with the appearance of a pug but with a longer muzzle and legs – a more humane alternative. 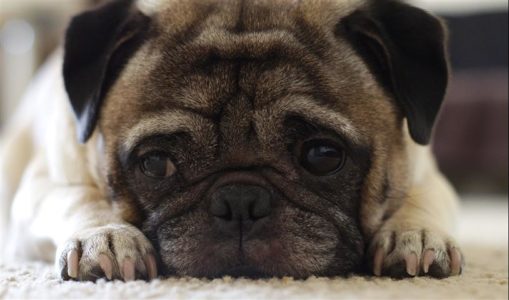 Meanwhile, the desired ear fold in Scottish fold cats is caused by the condition osteochondrodysplasia, meaning all Scottish folds suffer from deformities and chronic pain. They develop early onset arthritis and many struggle to pick up food due to their jaw shape, all of which comes down to poor genetics. 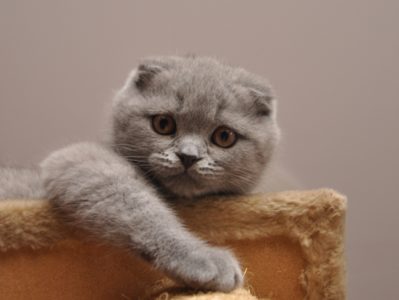 As such, it is vital we support the call for improved regulation and lessen the popularity of brachycephalic breeds. Switzerland has already set a good example by prosecuting irresponsible breeders under the Animal Protection Act and by strengthening regulations against the intentional breeding of traits that compromise an animal’s health and wellbeing. It’s time the rest of us took action too.