Close
OneKindPlanet | Blog | Christmas Animals from Around the World

We all know that iconic image of Santa’s sleigh being pulled through the sky by Rudolph and his friends, but reindeers are not the only animal to be associated with Christmas. From turtle doves to kangaroos and roosters, we’ve put together a list of our top animals connected to Christmas in countries all around the world. 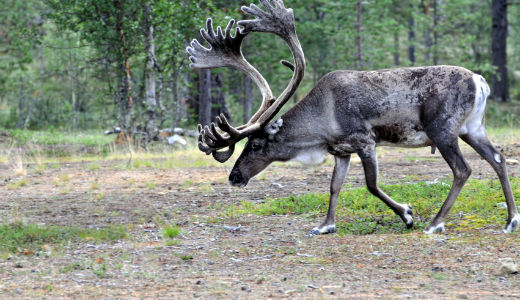 These famous Christmas icons have developed over time, taking myths and stories from numerous cultures such as Father Christmas, Saint Nicolas and Sinterklaas. The older legends were never depicted with reindeer, in fact this part of the story came later and is believed to have been introduced through the poem ‘Twas the night before Christmas’ by Clement Clarke Moore in the 19th Century. The most famous reindeer – Rudolph – came even later in 1939 when an employee of a department store called Robert L. May was asked to create a Christmas story to increase marketing. 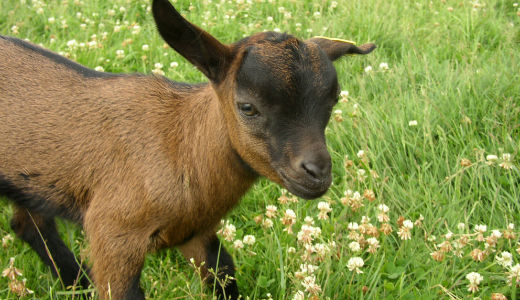 In Sweden and other Scandinavian countries, a common Christmas decoration is a straw goat which is known as the Yule Goat. The straw relates to the last harvest – as the last sheath of grain from the harvest is believed to have magical properties. It is also thought this dates to worshipping Thor who rode through the sky with flying goats. The Yule goat has also been regarded as a spirit which visits households to make sure the yule preparations are underway. 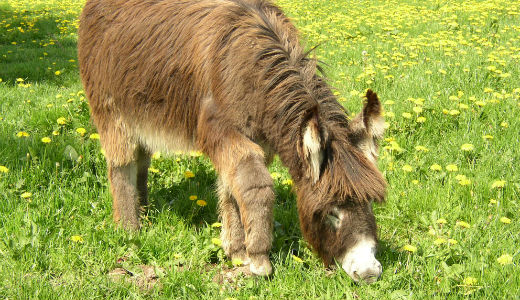 Donkeys are sometimes seen as sacred as they are said to have carried Mary from Nazareth to Bethlehem when she was pregnant with Jesus. It is also said that donkeys have a cross on their back as they helped carry Jesus to Bethlehem, and donkeys are commonly depicted in the nativity scene during the birth of Christ. There is a Christmas song ‘Little Donkey’ about the donkey which carries Mary. 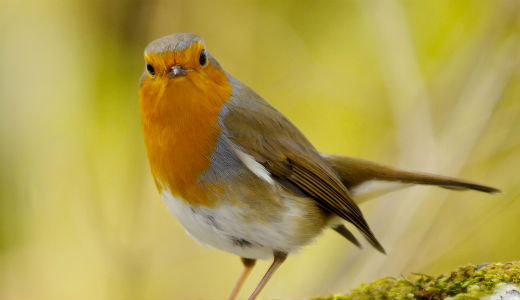 Robins are often associated with Christmas and portrayed in a snowy scene on the front of our Christmas cards. In Victorian times, the postmen wore bright red coats and so were give the nickname robins. Robins were then depicted on Christmas cards as carrying cards in their beaks – representing the postmen or “robins” who would be delivering Christmas cards and greetings. 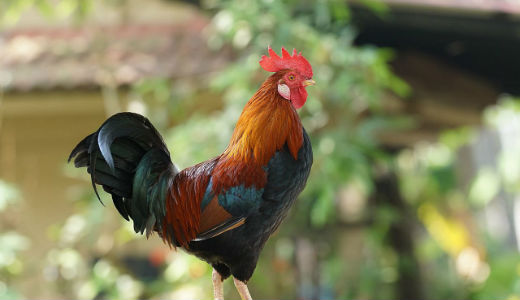 In some cultures, often Latino, they celebrate Christmas Eve more than Christmas Day and will attend an early morning mass on the morning of Christmas Eve called Misa de Gallo which means Roosters Mass. It is named after the rooster as the bird was the first to announce the birth of Christ by crowing at midnight. It is said this is the only time a rooster has crowed this early. Picture credit: Vengolis (Wikimedia Commons) 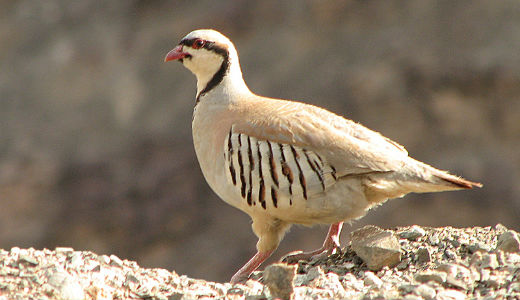 The partridge is most commonly associated to Christmas because of the song ’12 Days of Christmas’, where the first gift is a partridge in a pear tree. This song is commonly believed to be gifts given by a true love. However, the ‘true love’ mentioned in the song represents god and the partridge in the pear tree represents Jesus Christ. In fact, all the gifts mentioned in the song have a religious connotation. Picture credit: Karunakar Rayker (Wikimedia Commons) 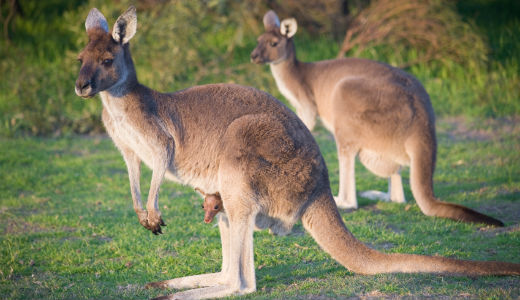 In Australia a common Christmas song is ‘Six White Boomers’ which depicts Santa Claus giving his reindeers a rest when he gets to Australia and instead uses six white kangaroos! In the song, Santa also changes into some cooler clothes to cope with the much warmer climate down under. 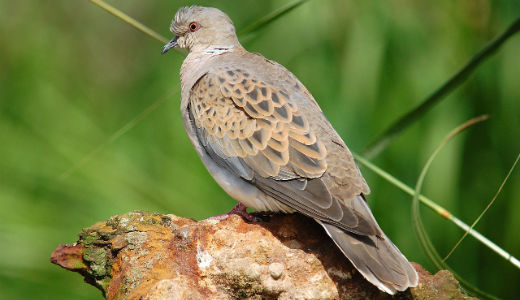 Like the partridge, turtle doves have become associated with Christmas because of the Christmas song ’12 Days of Christmas’. Doves are referenced in the bible quite often and are symbols of peace, love and loyalty. In the song the two turtle doves represent the old and new testament. Picture credit: Snowmanradio (Wikicommons Media) 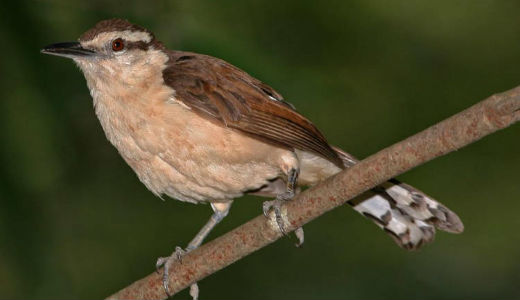 In some countries, such as Ireland, Boxing Day is referred to as St Stephens Day. On this day, there is a very old tradition – so old it has nearly died out – to form a procession and hold a long pole with a wren inside a holly bush while singing a song about the bird. These were known as the Wren Boys Procession. Fortunately, wrens are no longer used in the procession. Picture credit: birdphotos.com (Wikicommons Media) 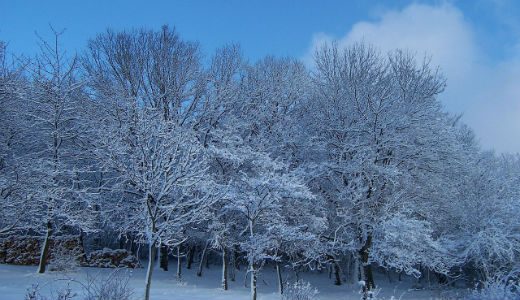