The issue of animals as entertainment hit the headlines in 2017 with the introduction of the ban on using wild animals in circuses in England and Scotland. However, it’s not just circuses that are problematic. Many countries exploit their native animals in the name of wildlife tourism, for example by offering big cat selfies.

In fact, big cat selfies are big business. Tourists pay a lot of money to have their photo taken with wild animals, often believing they are contributing to conservation or helping raise money to care for animals in sanctuaries. The problem is though, that petting or touching a large, wild predator is almost never good for the animal’s welfare. 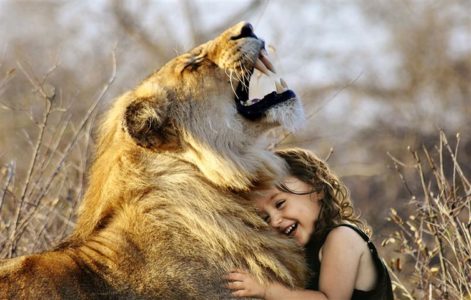 Here are five ways you can ensure you practice responsible wildlife tourism. 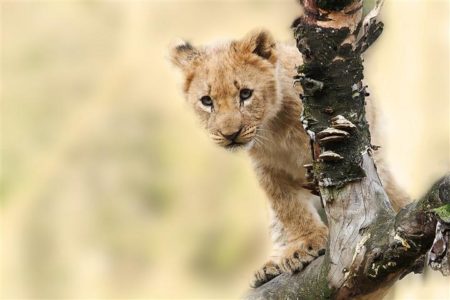 Lions are formidable predators, and their cubs are adorable. A cuddle can be tempting, but while petting may seem harmless, the reality is, it’s not. Organisations take cubs from their mothers soon after birth, which is stressful for both mum and baby, and keep them in unnatural conditions that don’t provide what they need and leads to health issues. They don’t go to a nice home when they grow either. Many are sold to private reserves for big game hunting or – even worse – used for ‘canned hunting’. This is where a hunter goes into a small enclosure with a lion and shoots it for the trophy.

Not a lion? Still no good 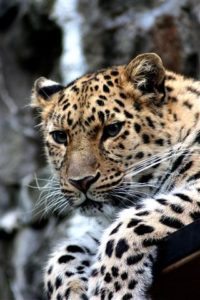 Sometimes, you may be offered the opportunity to pet a different big cat, such as a cheetah. Cheetahs are very popular for encounters as they’re the smallest and most easily tamed big cats. Yet, they’re shy, solitary by nature and easily stressed by crowds. Also, the confined conditions prevent their natural behaviour – they’re born to run and are the fastest land mammal in the world!

If you want to get a close-up view of big cats, stick to ‘no-touch’ organisations. They are genuine sanctuaries that provide homes for rescued animals and have their best interest at heart. Rather than offering the chance to take a big cat selfie, they let you watch from a distance. A knowledgeable guide may also give you some information about the animals and their home.

Check if the attraction is part of an official conservation organisation

For example, if you’re visiting South Africa look out for the South African Animal Sanctuary Alliance (SAASA). It’s a a great way of telling if the place you’re at is a real rescue centre or a cruel money making scheme. Group Curator of SAASA, Isabel Wentzel, is clear on their stance regarding animal interactions, stating “Cub petting has little to no educational or conservation value, as all that people are learning is how “cute” and “cuddly” these animals are and how it is acceptable to tame and control wild animals.”

Go with your gut feeling

If you’re concerned that an animal might be stressed or abused, don’t be afraid to question the organisation or step away and go elsewhere. If an experience seems unnatural and an animal appears stressed, it probably is. Also, make sure that your friends and family are aware of the facts – only by educating ourselves can we ensure there’s no profit in wildlife exploitation.

Unfortunately, there are many ways that our wildlife are being exploited – from puppy mills to the ivory trade. Find out more about OneKindPlanet’s campaigns.