Arctic sea ice is incredibly important for animals in the region. Harp seals have their babies on sea ice floes, polar bears use the sea ice to hunt, and narwhals use the sea ice as cover to take shelter from their orca predators, just to name a few examples. 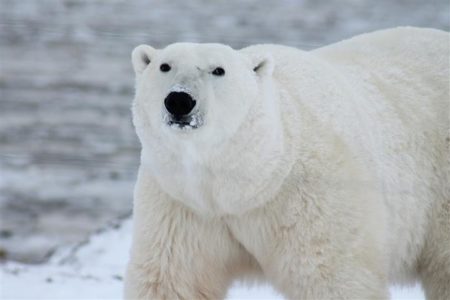 Sadly, however, Arctic sea ice is disappearing, with 2017 recorded as having the lowest amount of summer sea ice since records began. It’s not good news, and it’s having a negative impact on animals, our climate and more. So, to raise awareness and promote conservation, Polar Bears International has named the 15th July Arctic Sea Ice Day. Let’s join them in their celebrations, spread the word and help reverse the declining trend. 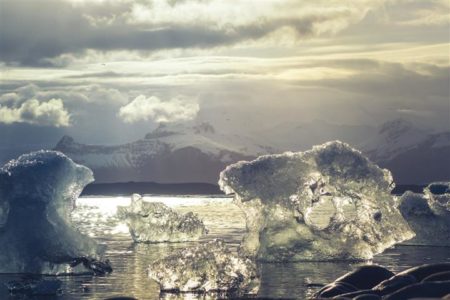 Sea ice is frozen seawater; it forms and melts at sea, unlike icebergs and glaciers that originate on land. The extent of cover varies naturally with the seasons, with more present in the colder winter months. But, it is declining with some scientists predicting ice-free summers in the not too distant future. 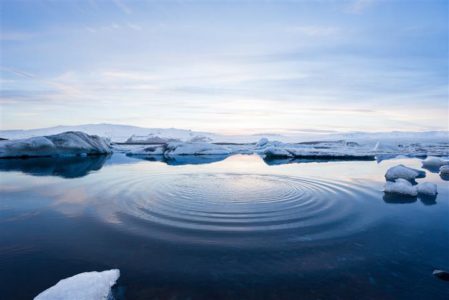 Loss of Arctic sea ice is not only bad news for animals but also for climate change. The bright white surface reflects up to 80% of the suns energy back into the atmosphere, a process known as albedo. Less sea ice cover means more exposed ocean and as such less reflection. In fact, the ocean absorbs up to 90% of the suns energy, raising the ocean temperature and magnifying the problem.

What can I do to help Arctic sea ice?

Reversing the declining sea ice trend is no easy task, but one of the main things we can do is reduce our greenhouse gas emissions. Polar Bears International highlight three things we can do as part of Arctic Sea Ice Day:

Arctic sea ice remains one of the most mystical views on the planet, and with a little help and awareness we could help to keep them here in the future.