Nature smells. It may sound rude, but whether it be the warning spray from the skunk or scent marking by tigers and various other territorial animals, the natural world kicks up a stink. Even humans produce scent. In fact, we release numerous scents, some of which can attract insects! 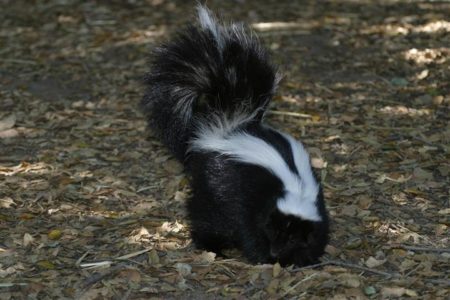 But why do animals need to output these smells? It’s not all about attracting pesky, biting insects, producing scent provides a range of biological services.

The driving force of life is the urge to find a mate and produce offspring and scent helps many animals do this. Male alligators, for example, have glands under their jaw that eject a strong smelling oil to attract mates. Pheromones, which is the name given to chemicals that allow communication between animals of the same species, are produced by many animals and can be used to determine if they are ready to mate. For example, male giraffes smell the urine of a female to work out if she is fertile. 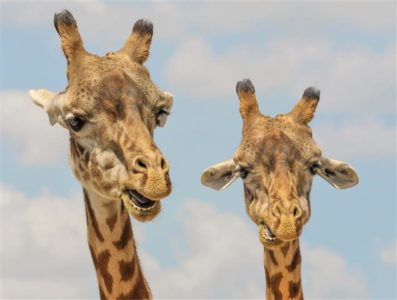 Sex pheromones are exceedingly strong in the insect world. Some moths can detect pheromones from over three miles away, while some species can attract thousands of potential mates.

Skunks are not the only animals which use scent to deter potential threats. Chicks of the European roller, vomit a smelly, orange liquid to deter predators. Guard ants in ant colonies release alarm pheromones when the ant nest is under attack, which causes other ants to defend the nest. Wasps use a similar mechanism, but they tag their pheromone onto the target to signal other wasps to attack. 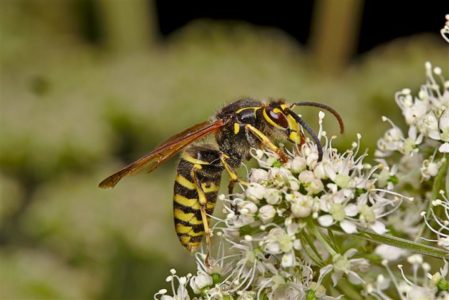 Many animals have personal territories, and they need a way to claim them. It is common for animals to use their scent to mark their territory. Cats and antelopes, for example, have scent glands on their faces and spread scent by rubbing their face around their territory. 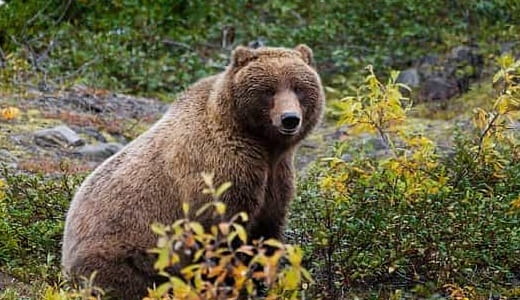 It is clear that many animals use scent to help their survival, but which are the smelliest? Read more here.