When they are in a herd the zebra’s distinct stripes merge into a big mass and make it hard for predators to single out individual animals. 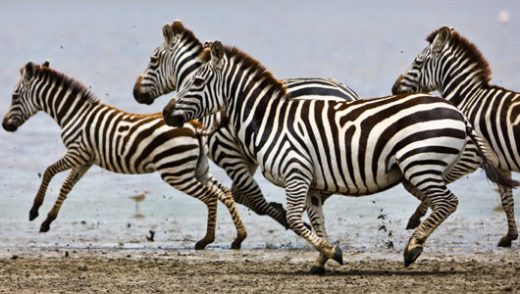 Amazing Facts About the Zebra