Yaks are able to withstand temperatures of -40degrees C (–40 degrees F). At this temperature, they have even been seen bathing in lakes and rivers. The yak’s warm coat provides insulation through a thick outer coating of long hair and a dense inner coating of matted, shorter fur. 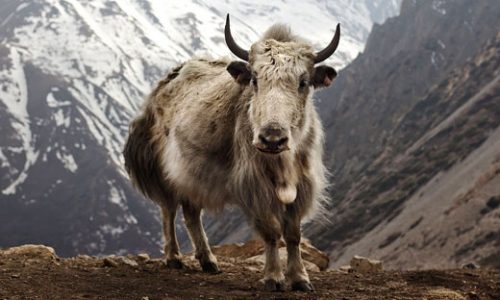 Amazing Facts About the Yak