The most distinctive feature of the X-Ray Tetra is the translucent layer of skin that covers its small body, making the fish's backbone clearly visible. 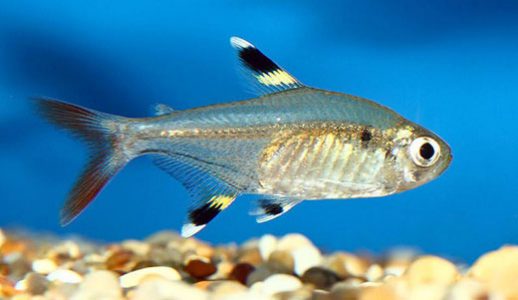 Amazing Facts About the X-Ray Tetra