Wrens are shy and secretive by nature. The best way to find one is listening to its loud musical trills and scolding clicks. 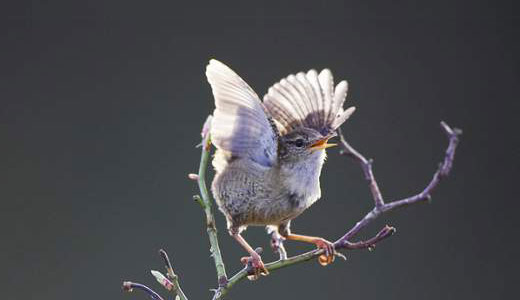 Amazing Facts About the Wren