Wombats have a very slow metabolism. Food takes around two weeks to be completely digested. This allows the wombats to survive in challenging, arid environments.~ 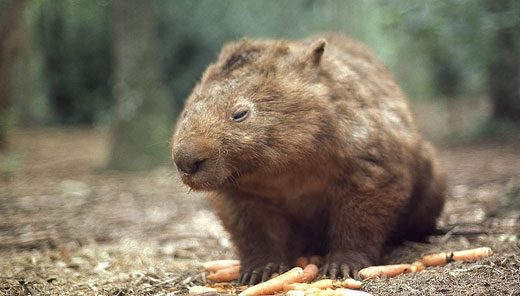 Amazing Facts About the Wombat