Many assume that the Wolverine is related to dogs or bears, but in fact it is the largest, and the most fearsome, member of the weasel family. These rare animals range over huge areas of the remote Arctic and sub-Arctic, preying on other mammals. 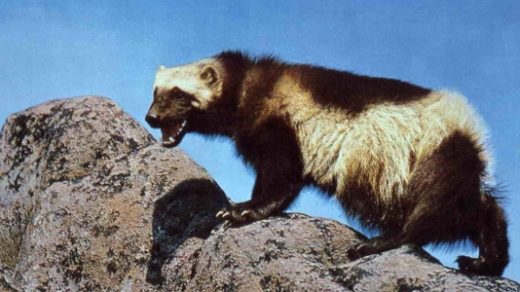 Amazing Facts About the Wolverine