Wolves develop close relationships and strong social bonds. They often demonstrate deep affection for their family and may even sacrifice themselves to protect the family unit. 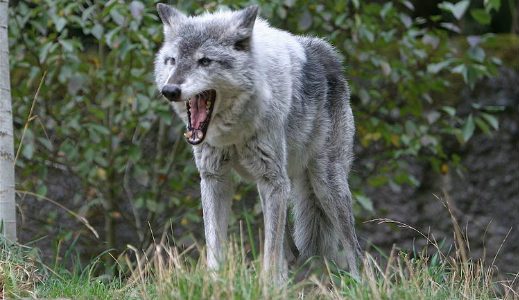 Amazing Facts About the Grey Wolf