Bowhead Whales are one of the longest living mammals in the world! They are uniquely adapted to living all year round in the cold, harsh Arctic seas. Bowhead Whales are famous for their complex and beautiful songs, which they use to communicate with each other. 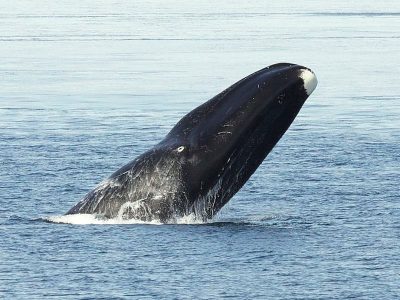 Amazing Facts About the Bowhead Whale