The Blue Whale is the largest animal ever to have lived on earth. Their tongues alone can weigh as much as an elephant - their hearts, as much as a car. 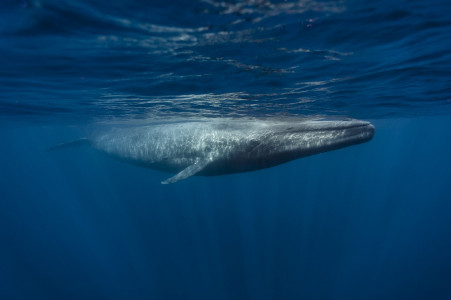 Amazing Facts About the Blue Whale

Conservation status of the Blue Whale