Vaquitas are the rarest sea mammal in the world and it is feared that they may become extinct by 2018. 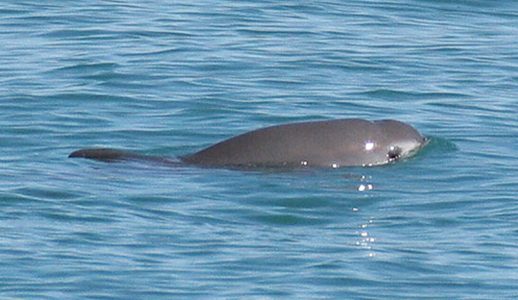 Amazing Facts About the Vaquita