The Umbrellabird is a large, tropical species of bird that is found inhabiting the rainforests of Central and South America. 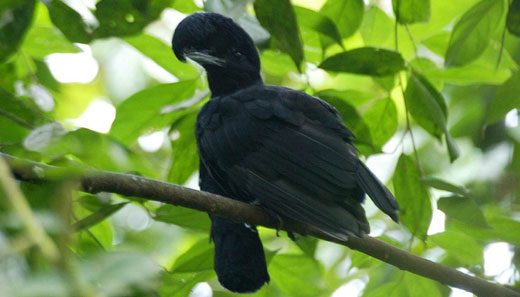 Amazing Facts About the Umbrellabird