Turkeys are intelligent and sensitive animals that are highly social. They create lasting social bonds with each other and are very affectionate; rather similar to dogs. 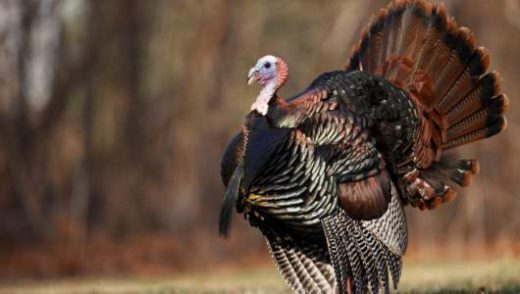 Amazing Facts About the Turkey