These beautiful felines have not been seen in the wild for 25 years. They are known to be 'functionally extinct'. 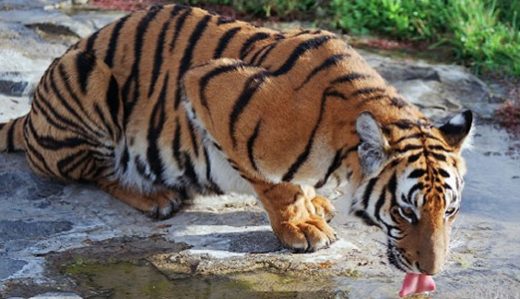