These little critters can release a smell to ward off predators that smells like coriander! 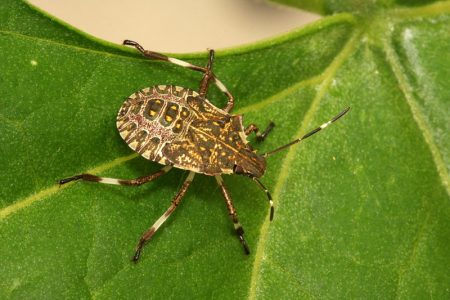 Amazing Facts About the Stink Bug