Named sea cows because of their habit of grazing in herds and being an easy source of food, Steller's Sea Cow was rapidly hunted to extinction. 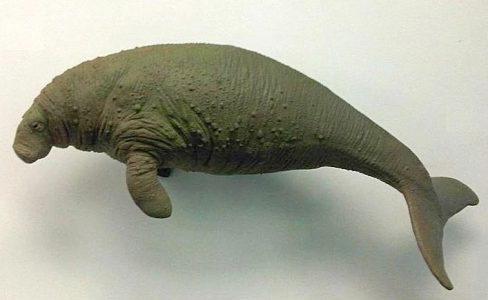