Squirrels communicate with each other through various vocalisations and scent marking. They also use their tails as a signalling device, twitching it when uneasy to alert other squirrels of potential danger. 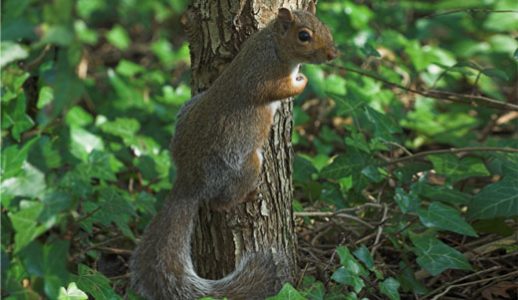 Amazing Facts About the Squirrel