Tarantulas moult! The female moults throughout her lifetime, while the male stops moulting when he matures. He is then easily distinguished from the female spider. 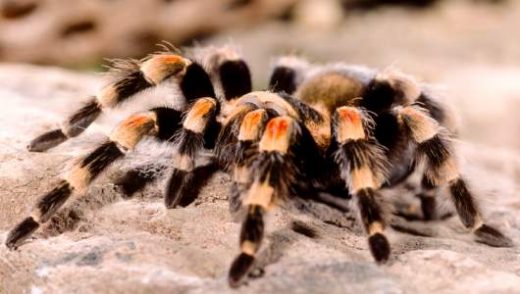 Amazing Facts About the Tarantula