Sheep have very good memories. They can remember at least 50 individual sheep and humans for years. 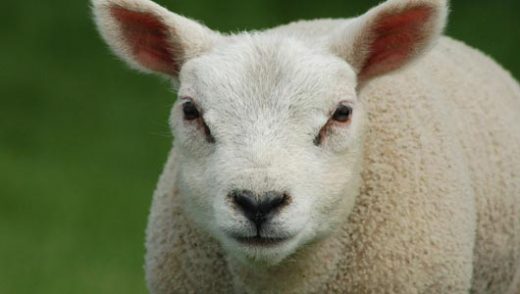 Amazing Facts About the Sheep