Both male and female harp seals return to their breeding grounds each year. Males compete with each other for access to females. 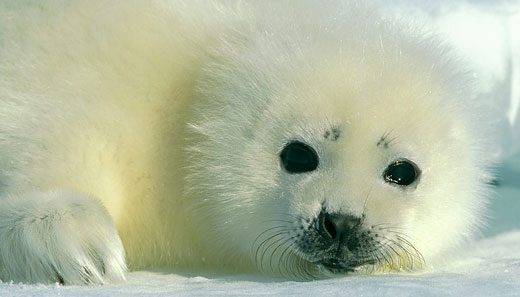 Amazing Facts About the Harp Seal