Harbour seals' whiskers are so sensitive they can sense a fish over 35m away. Their whiskers can also determine the size and shape of a fish using vibrations from the water. 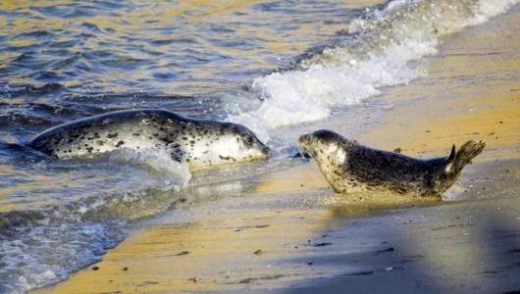 Amazing Facts About the Harbour Seal