Around half the global population of grey seals are found around the British coast. 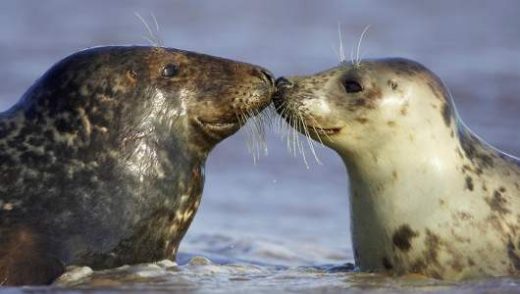 Amazing Facts About the Grey Seal