Seahorses propel themselves by using a small fin on their back that flutters up to 35 times per second. Even smaller pectoral fins located near the back of the head are used for steering. 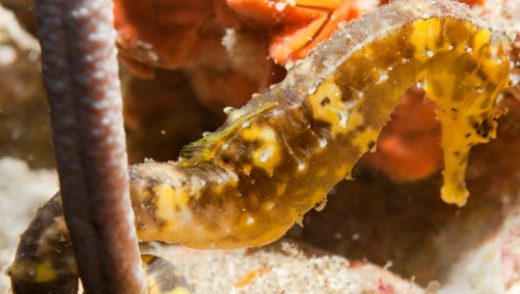 Amazing Facts About the Seahorse