Seagulls learn, remember and even pass on behaviours, such as stamping their feet in a group to imitate rainfall and trick earthworms in to coming to the surface. 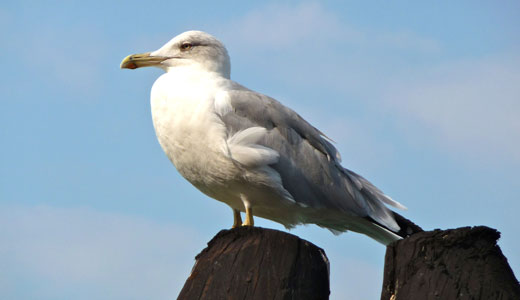 Amazing Facts About the Seagull