The Saola was only discovered in 1992 and since then has only been photographed three times in the wild. They are known as the 'Asian Unicorns'. 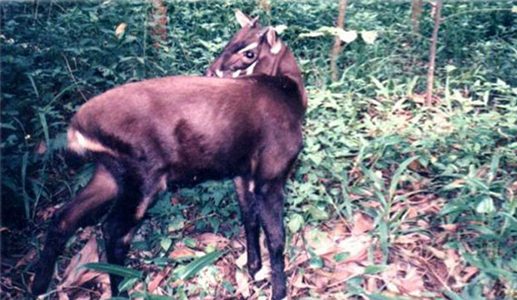 Amazing Facts About the Saola