This amazing animal is the largest of all crocodilians. They are great swimmers and can stay submerged for over an hour! 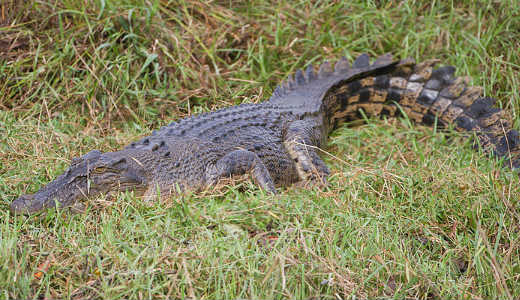 Amazing Facts About the Saltwater Crocodile