Even more fearsome than the cats we know today, saber-toothed cats had long, sharp teeth that stick out of their mouths…scary! 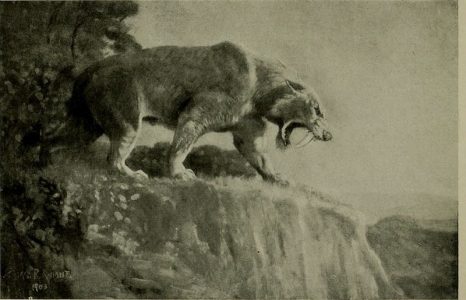 Amazing Facts About the Saber-Toothed Cat