In winter, the robin puffs up its plumage to insulate its body against cold winds. 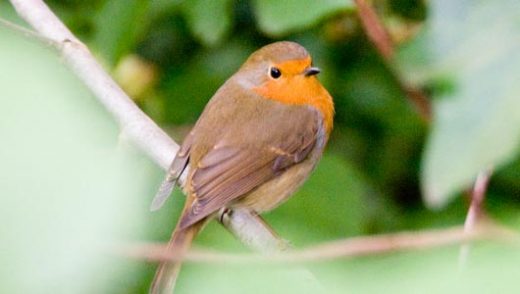 Amazing Facts About the Robin (European)