The Javan Rhino is the most shy of all rhinos, using their dung and urine to communicate instead of sound. 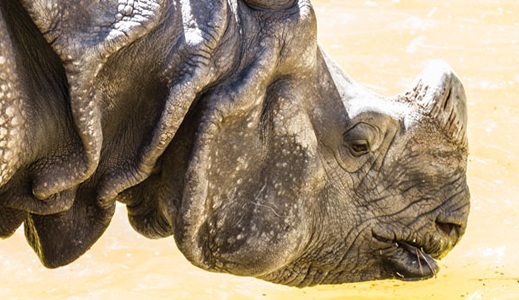 Amazing Facts About the Javan Rhinoceros