Rats are extremely social and affectionate animals. They enjoy the company of other rats and domestic rats love being with humans too. 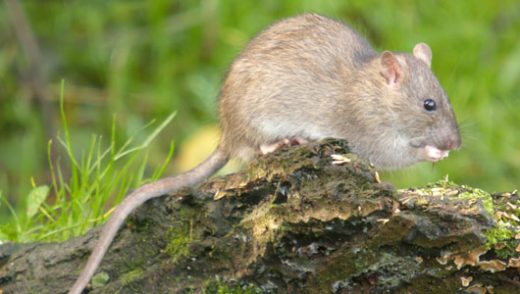 Amazing Facts About the Rat