The quetzal is a bird that many consider among the world's most beautiful. Vibrantly coloured, they live in the mountainous, tropical forests of Central America where they eat fruit, insects, lizards, and other small creatures. 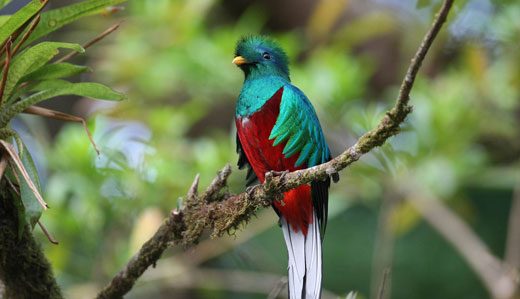 Amazing Facts About the Quetzal