They are very similar looking to the dolphin. However, the way to distinguish them generally is from: their smaller size; they have a rounder body shape and they lack the ‘beak’ of the better known dolphins. 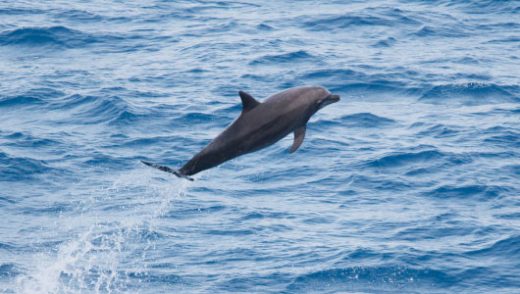 Amazing Facts About the Porpoise