Ponies are very strong and, despite their smaller size, are actually stronger than a standard sized horse when compared pound for pound! 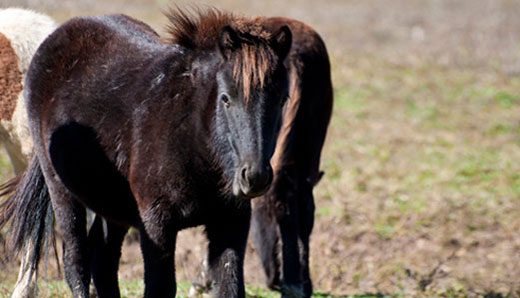 Amazing Facts About the Pony