There has been a change of attitude towards the polecat by farmers and foresters who now welcome them as they benefit from its voracious appetite for a variety of rodents and rabbits. 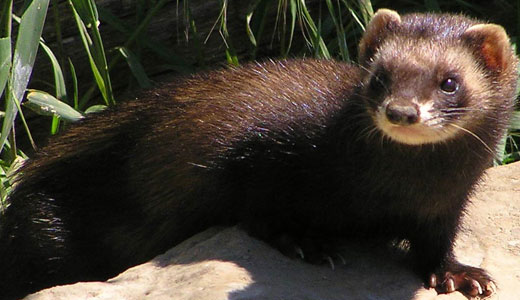 Amazing Facts About the Polecat