Pigs constantly communicate with each other. They have a range of different oinks, grunts and squeals which have distinct meanings. 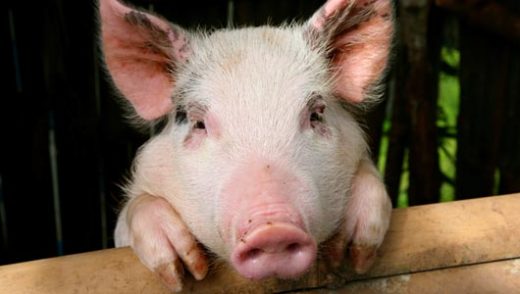 Amazing Facts About the Pig