Pangolins are the only mammal in the world to be covered from head to toe in scales. They eat an enormous 70 million insects every year. 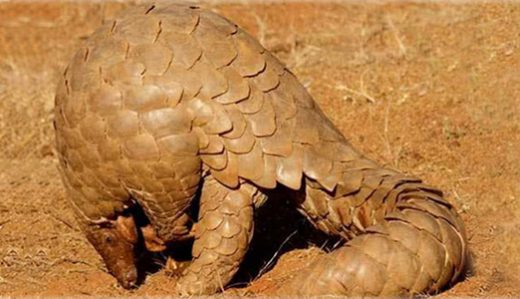 Amazing Facts About the Pangolin