Otters are playful, intelligent and inquisitive animals who are often seen enjoying themselves sliding around on muddy banks or in snow. 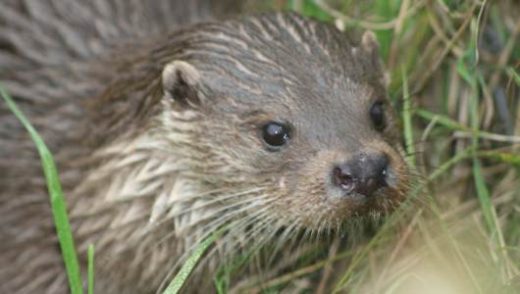 Amazing Facts About the Otter